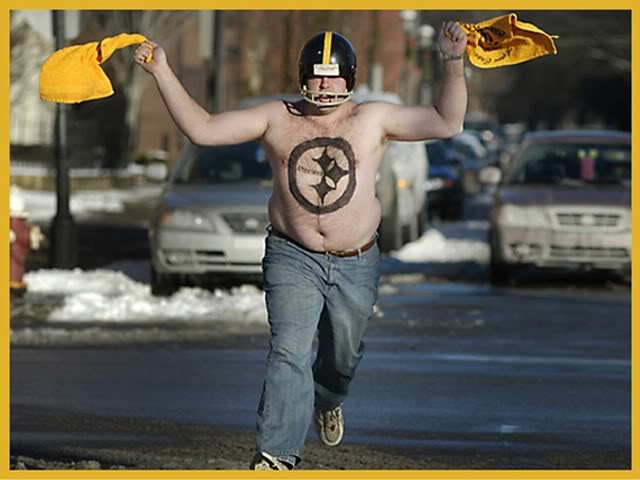 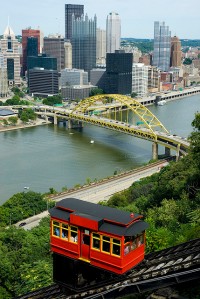 Pittsburgh, I love you. From the Allegheny River to the Monongahela River, you never cease to disappoint from sunrise to sunset.You give us life with so many tasty things to eat, drink and do. There are more than 10,000 reasons to love Pittsburgh, but here’s the top 10 that we could think of. 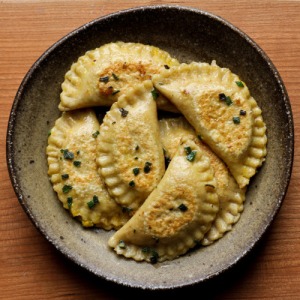 If you Google search “pierogies in Pittsburgh” you’ll receive 109,000 results in 0.36 seconds. You can buy them at classics like S&D Polish Deli or Pierogies Plus, or make them by hand. Here’s an easy pierogi recipe. 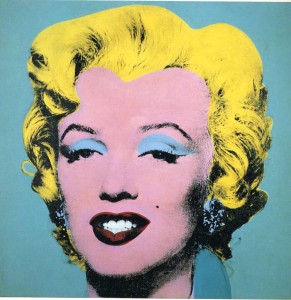 Andy Warhol was inspired by Pittsburgh, as he unironically said, “I’ve never met a person I couldn’t call a beauty.” All the famous works can be found at the Andy Warhol Museum, keeping the legacy and dream of visual art alive. 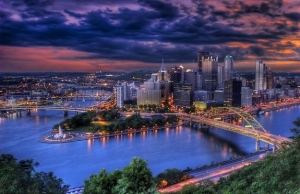 With more than 29 bridges that cross 3 rivers, Pittsburgh, with 446 bridges in total has the most bridges in the world, beating out Venice, Italy. WTAE has more fun facts on Pittsburgh’s bridges. 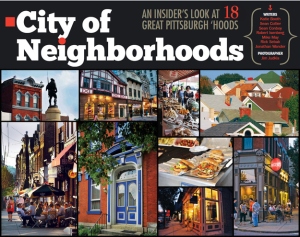 6. The Steelers don’t need cheerleaders, cause their fans, the Steelers Nation, cheer harder. 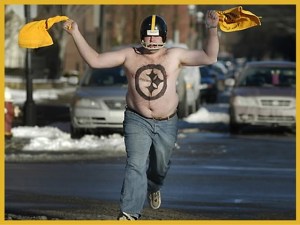 Not many other teams in the NFL have a nickname for their city named after their football team (a.k.a. Steelers Country). In November 2007, a study by Turnkey Sports found that the Steelers brand was the strongest local market of any team in the NHL, MLB, NBA, or NFL. Steelers fans are hardcore, and 6 super bowl titles don’t lie. 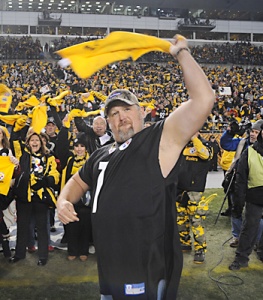 Every self-respecting fan has one. Some take it to famous sites while on vacation and get a picture taken at popular destinations with it. Upon the sudden popularity of the Terrible Towel idea in 1978, Pittsburgh-area department stores found that they were selling out of black and gold hand towels. This became a predicament because hand towels are often sold as a set, with matching bath towels, leaving the stores with incomplete sets. Since 1996, over $3 million has been raised for Allegheny Valley School, which cares for people with mental and physical disabilities, because all the proceeds of the towel sales are donated to the school. The success of the towel has been a hit since it’s inception, and is used to wipe up the tears of Browns fans.

4. Sandwiches that were made to be handy 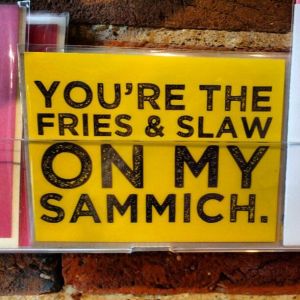 Everyone knows Primanti Bros. Sandwich is a Pittsburgh restaurant staple. Not everyone knows that their famous French fry and coleslaw topped sandwiches were invented during the Depression so that laborers could hold their entire meal with one hand and work with the other. 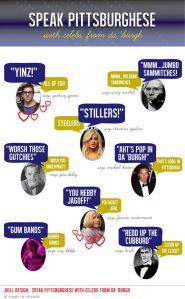 Yinzer is real, more than a regional dialect, more like a second language. And another thing to thank Myron Cope for, “America’s Ugliest Accent.” Bitzle = a piece of dirt on the floor. Hey yinz kids better pick up ‘em bitzles yinz left on da floor. Druthers= a choice. If I had my druthers, I’d be drinking ahrn and watching dem Stillers rather than working n ‘at. Wutter = water. Will you run the wutter for me so I can take a shahr. Translate your sentences to Yinzer on Pittburghese.com’s translator. 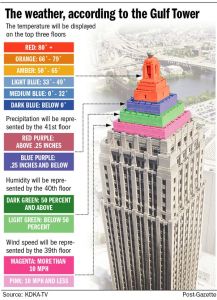 Pittsburgh Pirates fans have noticed that the “beam” also flashes lights in celebration of home-runs. The KDKA Weather Beacon pyramid adorns the top of the tower. Retrofitted with modern, LED lights, the weather beacon. The 42-44th floors indicate temperature, the 41st precipitation, the 40th, humidity, and the 39th floor shows wind speed.

1. Howl at the Moon Pittsburgh! 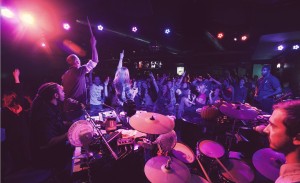 Part bar. Part concert. All the fun! Howl At The Moon just opened a Pittsburgh location, bringing the total entertainment experience to one of the best cities in the world. Our high-energy show is centered around dance hits and party anthems that will get you dancing in no time. Howl At The Moon is the perfect location for bachelor or bachelorette parties, birthday parties, happy hour parties, corporate parties or just a weekend out!