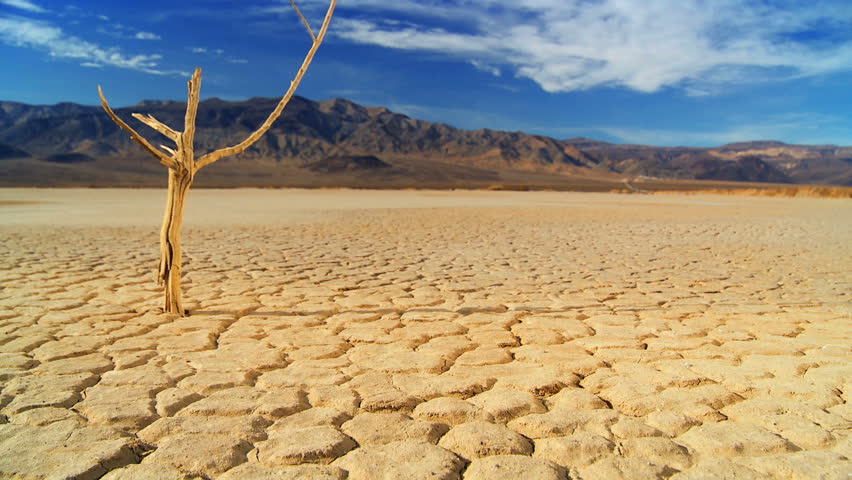 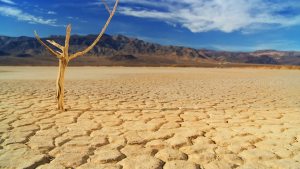 The nurse practitioner who called to break the news and schedule a follow up procedure told me that these things are pretty common and that at one time or another, just about every woman at some point in her life has an abnormal pap, and it’s usually nothing to fret about.Regardless of what’s normal, I don’t know how to function medically normal. I’m the chick who loves getting vaccinated. I’m the hypochondriac who gets seduced by the witch doctors in the vitamin section at Whole Foods into taking flax seed oil shots and spirulina powder, and dropping close to $90 on that stuff. I did what came naturally to me– I panicked and Googled everything I could about an abnormal pap.

I was called back to the gynecologist’s office for a LEEP procedure. And after Googling my heart out, I saw that there is no way to describe a LEEP procedure without making it sound like a scary-ass thing. It’s where the doctor uses the speculum to crank the vaginal canal open just about as far as it can go. They then look up the woman’s birth tunnel and look at the cervix. Then, using a thin, low-voltage electrified wire loop, they cut out four small places the cervix, and aptly name the areas they cut them from in terms of a clock. The 12 o’clock. The 3 o’clock. The 6 o’clock.  And the 9 o’clock. I’ve heard of my reproductive organs called many things, but never referred to in terms of a clock. I think I rather my cervix be referred to as a north, south, east, west, but I guess when you’re south of the border there, it really doesn’t matter. What doctor decided that o’clock was the way to identify areas of the cervix? Is it because it’s a lady’s parts, so we had to find a way to put “o” in it somewhere. Dumb doctors. A dude probably came up with that naming convention.

It turned out that I had enough abnormal cells in that LEEP extraction to be qualified as cervical cancer, but the doctors assured me that they had removed enough of them that I could then be considered cancer-free. My heart dropped into my butt when they told me that news. They said the dreaded c-word.

I didn’t tell anyone in my family about this mild issue I had. I say “mild” because I knew it wasn’t terminal, and they said they got it all. I couldn’t tell grandma about this. That would kill grandma. I can’t have grandma’s brain aneurism blood on my hands or on my conscience. I also didn’t tell because I didn’t want anyone to worry about my health, or more importantly, ask me questions about my fertility. At 24, I had a hard enough time deciding what Lean Cuisine I was going to nuke for dinner.

I went in for the pap smears every 6 months as recommended. I hated it. And about 18 months after the LEEP, more abnormal cells had appeared, and the c-word was back. Doctors had assured me that because I had been coming back so often, as recommended, that they could treat it quick. But, when doctors use the word “quick” I never trust it. I can’t even wait in line at Taco Bell for more than two minutes before I feel like a total fatty for just being in the establishment, before I evacuate and tell myself I’m going to eat a salad, but end up not eating at all, or deciding that a chicken salad sandwich from 7Eleven is a far better choice. Chicken salad is a salad, right?

The second procedure was a traditional surgery. I was put under anesthesia for it. They cranked open the lady canal, and went in and removed the cancerous area. They told me that they removed 25% of my cervix, and was surprised that this time, they didn’t use the o’clocks. Since I can’t see up there, and really have no reason to buy a speculum, even if it’s on Amazon Prime, I trust the doctors on this number. I’m told that today, it’s about healed and that where the cancer was, there is now just a lot of scar tissue. Sexy, sexy scar tissue.

When I came to, finally out of the anesthesia, I was wide awake and nervous. My eyes were darting around the recovery room like one of those Felix the Cat wall clocks. I was alone. I couldn’t ask anyone close to me to come with or talk to anyone about it because I didn’t want anyone to fuss. I didn’t want to tell my family the news that the doctors had told me. The news that I was 25 years old, and that there is only a 10-15% chance that I would be able to become pregnant and carry a child inside my “babymaker”.

My mom had me when she was 19 and my brother at 21. When I was about 10 years old, she had been diagnosed with cervical and uterine cancer and had to have a complete hysterectomy. When I found out that my mom could no longer have children, before age 30, I thought, “Well, lucky she had us before it was too late.” The idea that the same thing could happen to me had been a minor thought in the back of my mind, but never really concerned me. Until I found out I had lady cancer, I had only worried about it as much as I worry about mundane stuff, like cleaning out the lint trap in the dryer.

Although I had always wanted to be a mom just like my mom, I didn’t rush into things. I was the good eldest child: I graduated high school and college, I got a good job in the corporate world and put my career before dating. Well, at least that’s how I like to look at it. Anyone who has ever spent more than 13 hours on Tinder can tell you that trying to find a date, let alone a relationship (which is in my mind to foreplay to marriage), is like sorting through a lot of messages of, “hey” or “can I lick your feet? ;-)” and being terrified that if someone does happen to seem nice or in some way normal, that I am going to end up getting somehow kidnapped and sold as a sex slave.

Most dudes I’ve dated before would be delighted to hear that I can’t have kids. Not because they think I’m the female Satan and I shouldn’t be able to procreate; but because I’ve spent enough of my dating life up until this point worrying about becoming pregnant when I wasn’t ready.

I’ve always had people remark at my pear-shape, referring to my beautifully-sculpted ham hocks that I call thighs and hips wider than my shoulders as “child bearing hips.” But they’re not able to be child-bearing hips, they’re just large bones that connect my back to my thunder thighs.

It’s not just the child bearing hips remarks that crushes me a little on the inside. It’s being wished a happy mother’s day by strangers. It’s the way that some people talk about having children like it’s as easy a buying a house. And couples who announce that they are “trying” to have a baby, that’s just unnecessary. I don’t need to know that you’re having sex, I assume you’re having sex, because you’re a couple. And if you’re in a relationship, every time I see you two together, I picture you having sex. It’s just another one of my things.

My heart aches when my friends confess that they’re worried because their period is a day or two late. I get jealous of my friends who have to take the morning after pill or get abortions. It’s a weird jealousy, more like an envy– not like I wish I was pregnant, or stuck in a crappy situation, just a jealousy that they know they CAN have a baby.

Sure, I’m 26 and I still live in my college apartment with 2 roommates. An area in my place where a bassinet could fit is currently dedicated to a cart that’s full of liquors, mixers, wine, and rocks glasses.

I’m still trying to figure out when is a good time to bring up my condition to some people. I’ve since told my mom and my brother, and a couple of close friends. I’ll never tell my grandma. Some people in my family just won’t understand. My mom is the youngest of eight and my dad is the youngest of five. Genetically speaking, the area between my belly button and my knees is supposed to be the Fertile Crescent, like goddamn Mesopotamia. Instead it’s more like the Dead (End) Sea

I’m not sure when to bring it up when dating someone. Do I just drop it on the first date between the appetizer and the entrée course? I assume it’d be like, “PS, I can’t get pregnant. I hope you don’t want kids. Or are totally cool with adopting. If not, you can go. I’ll pick up the tab for your troubles. Don’t you think these nachos are the bomb? The pulled pork really makes it, right?” Or do I wait until a guy is head-over-heels in love with me and drop the no-baby bomb on him then?

My brother once told me that someday, I’ll confuse some lucky man forever. And not knowing when to bring up the c-word is the confusing part to me.

Sure, one day I’ll probably just end up adopting or kidnapping a child of my own. I’ll pick out the cutest one with the best genetics. I’ll get a really beautiful mixed baby who can’t sunburn and whose parents were college athletes and are now brain surgeons in the top of their fields.

I’ll love that baby to the end of the earth. I know I will because even though my lady parts are considered “broken,”  my heart is not. And I have so much love to give some child, some day, and that child will deserve it more than anything.