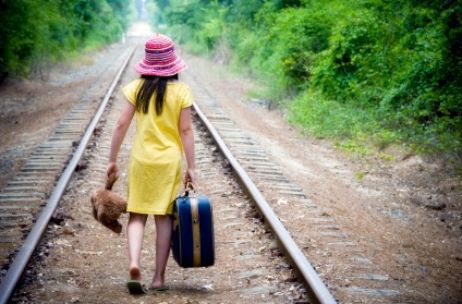 PUBLISHED IN THE CHICAGO TRIBUNE OCTOBER 7, 2015

The Towle Theater’s Youth Ensemble’s next show is the musical “Runaways.”

“Runaways” is a musical that explores the splintered lives of runaway children living in the inner city. Some were previously abused, orphaned, or running away from broken families. The characters of “Runaways” use poems, monologues and songs to explain why they left home.

“This isn’t a kiddie show. It’s serious. It would be a challenging piece for adults as well to perform,” said Jeff Casey, director and choreographer of “Runaways.”

“Elizabeth Swados, who wrote and composed it, conducted interviews with kids who were runaways living in New York City. These kids were robbed of their childhood and innocence. It’s a powerful show.”

The Towle Theater Youth Ensemble is a growing program within the theater’s education department. “The youth ensemble is students aged 12-18. Some travel from Chicago, Valparaiso and St. John to be in the show. It’s a huge time commitment for students and parents,” said Casey.

Towle Theater’s Youth Ensemble offers membership and participation into their shows and not necessarily a stage role in each performance. “What we focus on is an ensemble and the students audition knowing that they are not trying out to be the star of the show. And because of that, these kids have a heightened level of theater,” Casey said.

“Our ensemble allows students to do shows that they wouldn’t be able to do in their schools. Sometimes there is a little strong language and heavy themes in our youth ensemble shows,” said Casey.

“Runaways” by the Towle Theater Youth Ensemble will run from Oct 15 to 18. Shows are at 8 p.m. Thursday, Friday and Saturday and 2 p.m. Sunday. The show runs just under 2 hours with a 15-minute intermission. Tickets are $10.

Beth Casey is a freelance writer for the Post-Tribune.