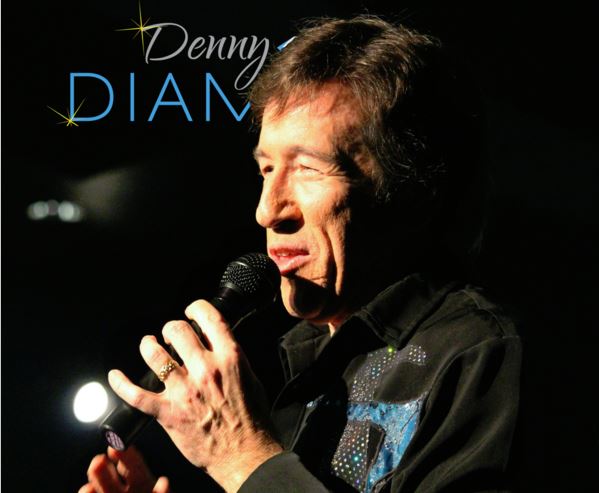 PUBLISHED IN THE CHICAGO TRIBUNE SEPTEMBER 9, 2015

The Neil Diamond tribute show will be performed by Denny Diamond and the Family Jewels, a father-and-sons tribute band that also performs the works of Johnny Cash, Ricky Nelson and Glen Campbell.

“If you’re familiar with Neil Diamond and like his music, you’ll enjoy the show. It usually lasts an hour and a half,” said Bill Burger, co-president of the La Porte Community Concert Association.

“We’ve been doing this for over 80 years. It’s a long tradition,” Burger said.

Season subscription passes are $75 per adult and $15 for school-age children.

Single tickets are sold the night of the show and cost $15 for adults and $5 for school-age children.

For more information on the Reciprocity Concert Series or to buy a season ticket, call 219-362-5292.

Beth Casey is a freelance reporter.