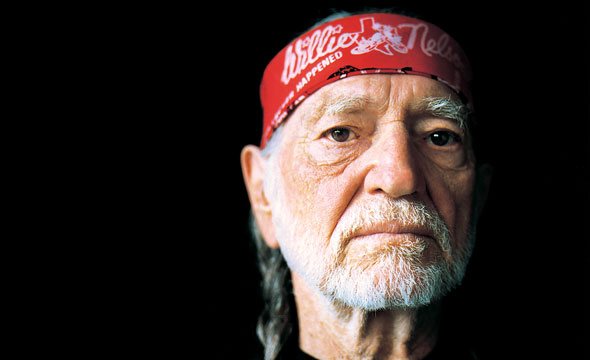 UPDATE: According to caesars.com/horseshoe-hammond this concert has been postponed. No other information is available.
American singer-songwriter, guitarist, musician, poet and activist Willie Nelson will be taking the stage May 22 at The Venue at Horseshoe Casino in Hammond.

Nelson, born in Texas during the Great Depression, grew up around music. Raised by his grandparents in Arkansas, Nelson’s grandfather bought him his first guitar at age six, and after learning a couple of chords, began performing songs at the local gospel church.

David Feeley, director of entertainment for the Horseshoe Casino, said, “You don’t get much bigger than Willie Nelson when it comes to country music.”
Willie Nelson is one of the most recognized artists in country music. With his 1973 album, “Shotgun Willie,” 1975 album “Red-Headed Stranger,” and 1978 album “Stardust,” Nelson helped create a subgenre of country music — outlaw country. Outlaw country was a push-back movement to the conservative restrictions of the Nashville country music sound throughout the late 1960s.

For the community of northwest Indiana, Willie Nelson’s life and works resonate. According to Feeley, “(We’re bringing) a legend to the house. He shows Northwest Indiana that Horseshoe Casino matters and brings to the stage an affordable performance.”

“With his age and the time that he grew up, he is someone who worked hard for what he has and worked hard to be who he is,” said Shannon McKellar, vice president of marketing for Horseshoe Casino.

Tickets are available to Willie Nelson’s show at the Venue at Horseshoe Casino and can be purchased on ticketmaster.com

Willie Nelson at The Venue at Horseshoe Casino